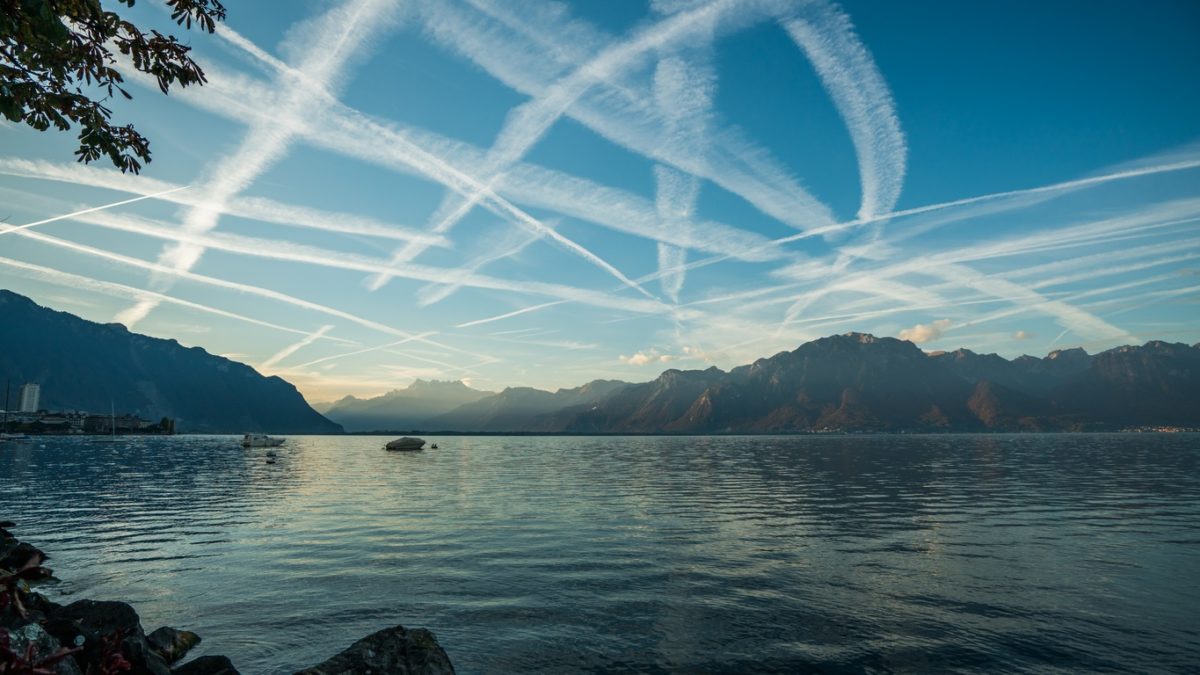 My mother used to drum into us the phrase” waste not, want not” as children. She used it to get us to finish our dinner, but the notion must’ve embedded itself deep in my psyche. I have a huge dislike of waste, albeit of the environmental kind. I’m not a scientist or an environmentalist, I’m a no-body but I am interested in how the individual can help, in small ways, to offset our carbon footprint and do our part in protecting our planet.

I’m starting to see the impact of climate change, it is becoming visible at local level. It has started to impact our everyday and once we become conscious of it, there’s no putting it back in the box. Since the water shortages last summer, I am aware of just how much water flows through my home, literally “through”. Such waste. I was in a cafe in town, and in the bathroom were two sinks. One was a normal one, and the other was just above the toilet; the idea being the water you used to wash your hands then goes in to the cistern to be re-used to flush the toilet. Brilliant! I wished I had seen it earlier.

Waste not, Want Not…

As for recycling, did we always produce so much rubbish? My memory isn’t reliable, the bins were never my job, but my gut says no.  Single use plastics are everywhere now, everything is pre-packed. Why on earth do we need to put three peppers inside a plastic packet? I get the convenience argument, but have we become incapable of picking the veg ourselves? The amount of rubbish my home generates on a daily basis is very frustrating.

Worse still, I have a confession to make; I am in the travel business. While researching how much damage flying actually does, I read a very interesting statistic; only 3% of the world’s population have ever flown. The scary thing about that is, the number is sure to increase. According to the New York Times article, there are more than 20,000 planes in use currently, serving 3 billion passengers. That number is set to increase to 50,000 planes, used more frequently. Airport lore boasts that it is not possible to have all the aircraft in the world grounded at the same time. There is simply not enough pier space.

What is the flying equivalent to buying lose?

But how can I fly green? There are lots of little changes I can make to combat waste and pollution. I can buy local, buy lose. Re-using my bags, or better still, using shoppers instead of plastic bags. I like the idea that we leave packaging at the supermarkets; it sounds like an effective message supermarkets could pass on to their suppliers. So, what is the flying equivalent to buying lose? Is it even possible? Some airlines are giving customers the option to buy carbon offsets. In this neck of the woods, Ryanair are the first to trumpet it (as only Ryanair do!) The idea being; you pollute, but the offset donation goes to environmental projects around the world aimed at reducing greenhouse gas emissions. It’s a nice idea but the airlines that do offer offsets to customers report a poor take-up rate. And we still pollute.

Flying less and flying light are ‘do-able’ equivalents to buying lose, an ‘everyman’ solution. I would love to claim I set up my business to be a green business deliberately. I can’t, it hadn’t occurred to me at the time, but I’m glad it is and it is a direction I will push to the forefront. Like with water, I can become more conscious, conscientious of how much I fly and what that means. And I can fly light, fly green.